Former England international and bettingexpert LIVE app ambassador Chris Waddle gives his thoughts on the hopes of England at Euro 2016, as well as the home nations chances of advancing to the latter stages in France. 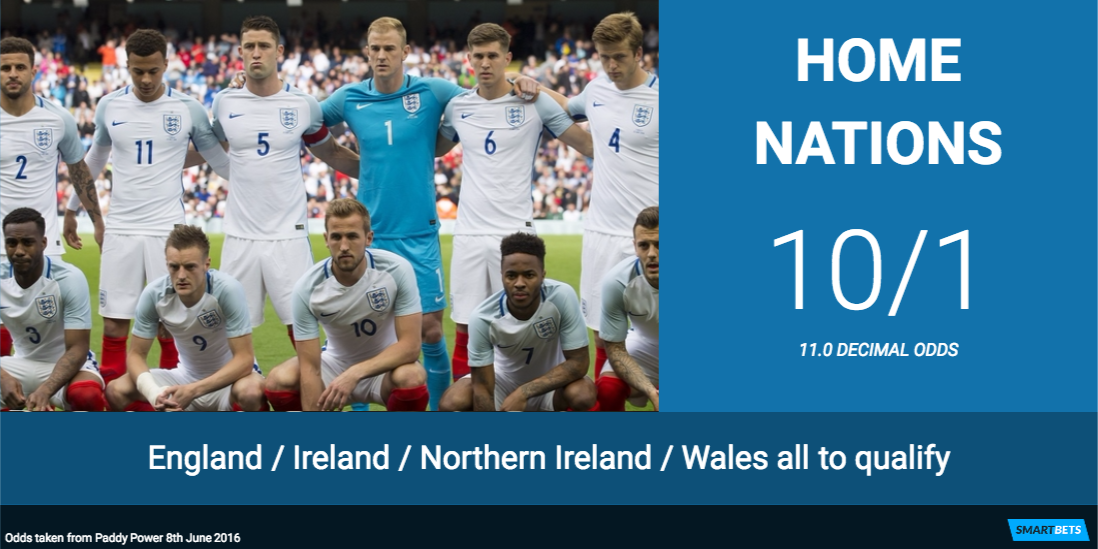 Don’t get me wrong, he’s a fantastic talent and I’m happy to see him in the squad, but if he doesn’t get on the pitch that means things are going well. With Wayne Rooney, Harry Kane, Jamie Vardy and Daniel Sturridge ahead of him in the pecking order, England have one of the best attacking forces in the tournament. That alone should be enough to see them escape the groups but the other leading countries are more balanced.

The quarter-finals have to be the minimum target and, if they can get that far, then they will dare to dream.

Get the best available odds for Euro 2016 here

Wales will also have their eyes on progressing from the pool.

People say they are a one-man team but there is a decent helping of experienced Premier League performers in their side, with the likes of Aaron Ramsey, Ashley Williams, Joe Allen, and one or two more besides. However, whether they can qualify for the knockout rounds – and how far they will get – is largely dependent on Gareth Bale. 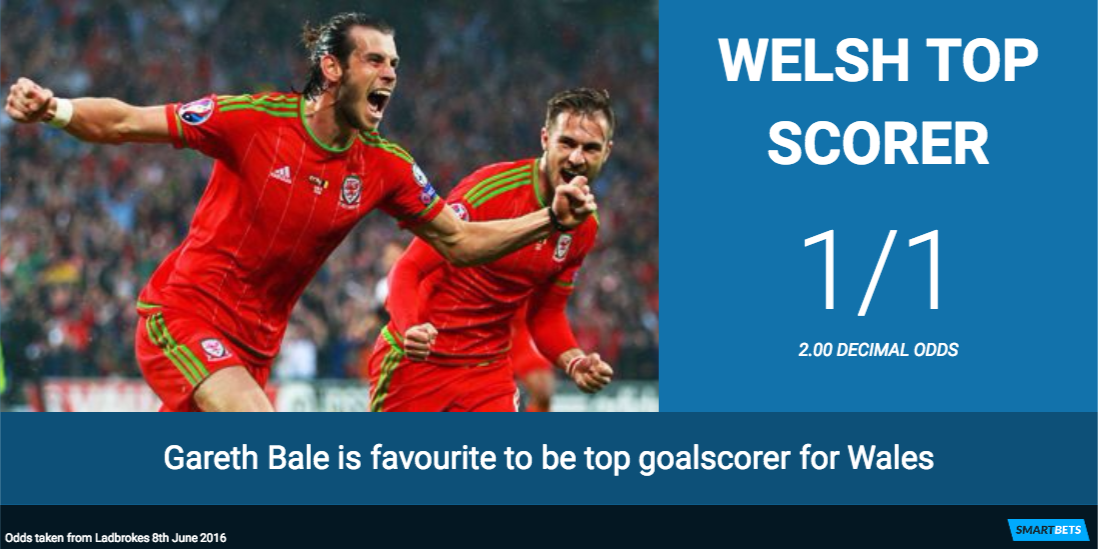 Chris Coleman will be concerned that they have come off the boil since qualifying and I can see them finishing third. Whether that will be enough to extend their stay in France we will have to wait and find out.

Realistically, third is the best that Republic of Ireland can hope for. Ireland need to get something from their opening fixture against Sweden to have any chance of getting out of Group E, while Northern Ireland will do well to get a point with Germany, Poland and Ukraine for company.

You can follow former England international Chris Waddle on Twitter @chriswaddle93 and make sure to follow his live and exclusive tips on the be LIVE app. 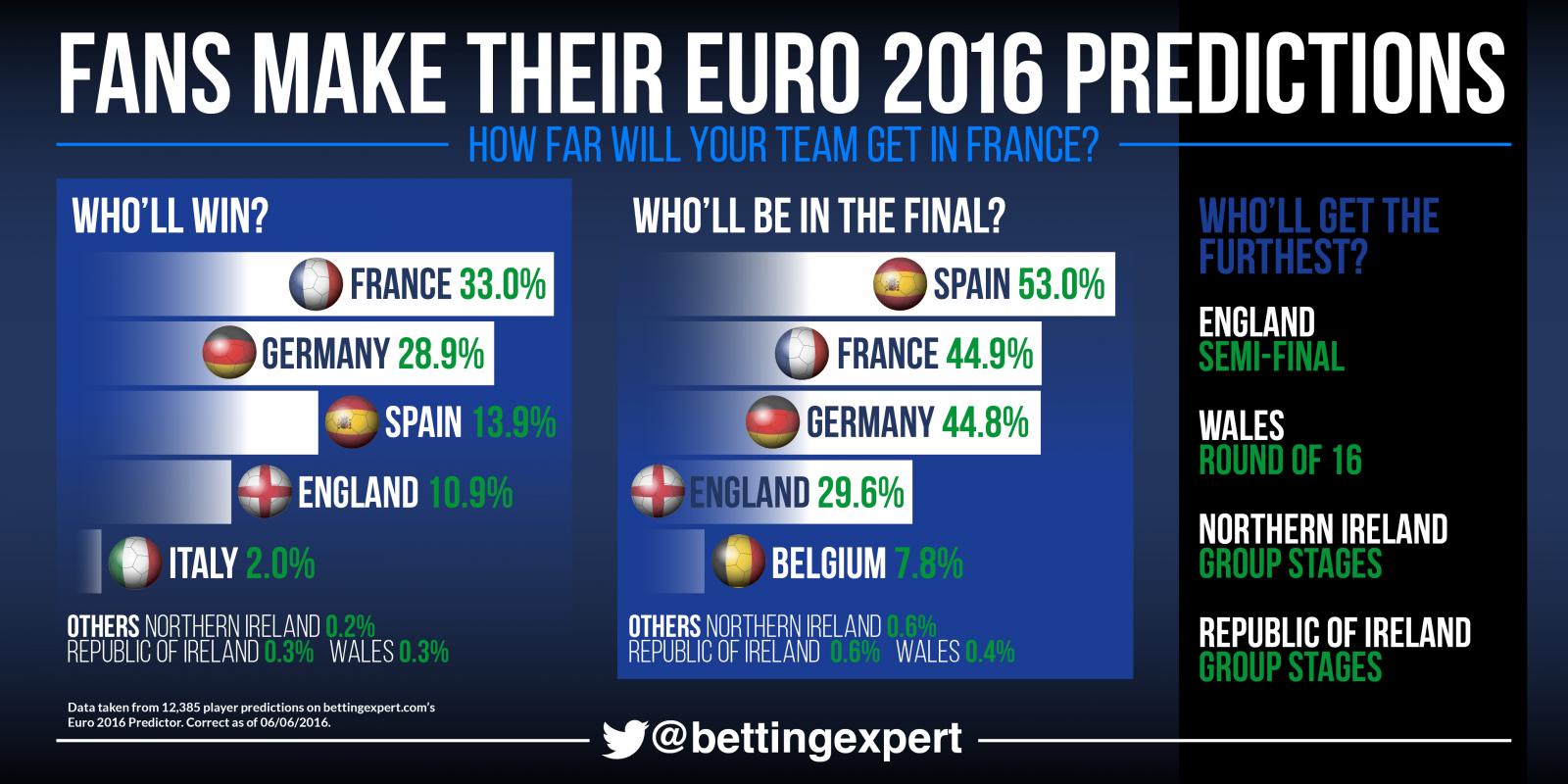